What stage has the development of storage racks experienced

Storage racks are widely used in the market, so there are many kinds of racks, which are also to better meet the needs of the market.According to the working mode, it can be divided into traditional storage racks with manual access, a semi-automatic radio shuttle rack, and a fully automatic intelligent storage system. From the working mode of these three racks, we can see that there are great differences between them. 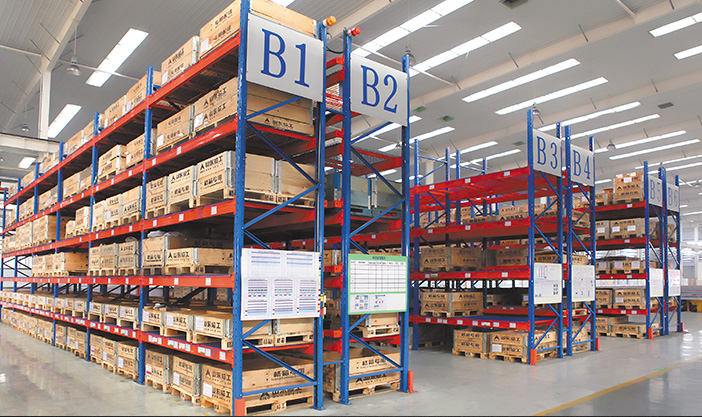 The earliest traditional storage rack is a simple rack, which is mainly used to store goods in the warehouse. Forklift and other equipment are required for storage and storage. With the gradual development of automation technology, the emergence of automation equipment has shuttle racks. On the basis of the traditional storage rack, the shuttle rack cooperates with the shuttle to realize the working mode of automatic goods access, which not only effectively simplifies the work of warehouse employees, but also reduces the labor force of the warehouse.